How I got TV star, Ray Martin to sell my home! 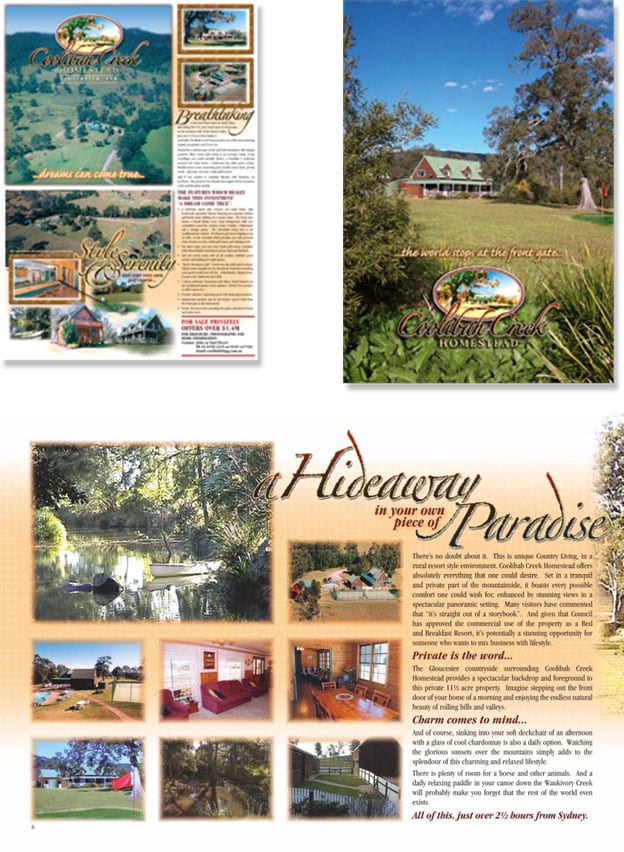 The story aired nationally and wait till you hear the results! Our website was promoted by Ray Martin at the end of the segment and it was smashed with enquiries from potential buyers all over Australia. The result was that we were inundated with offers. Now keep in mind that the real estate agent had told us to drop the price to what he believe was the “top dollar” we can get for the property – $650,000. A few days after the Channel 9 exposure, we accepted an offer of $1.2 Million! I’m not suggesting that everyone can get national television exposure for the sale of their home. However, I am providing you with this story to demonstrate the importance of: a. “Message to market match” in your marketing (Note our photographs feature my family in various locations around the property). 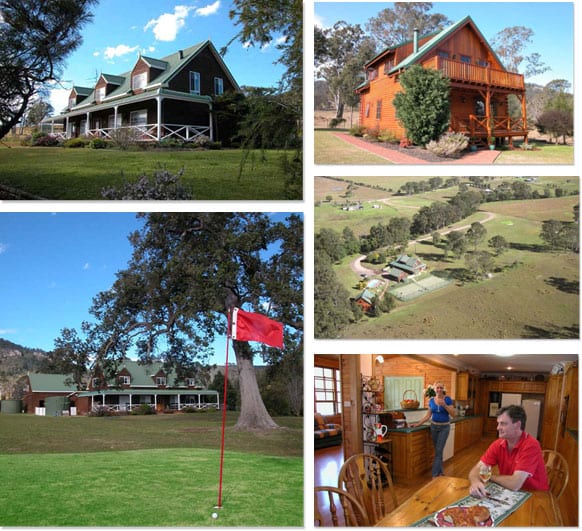 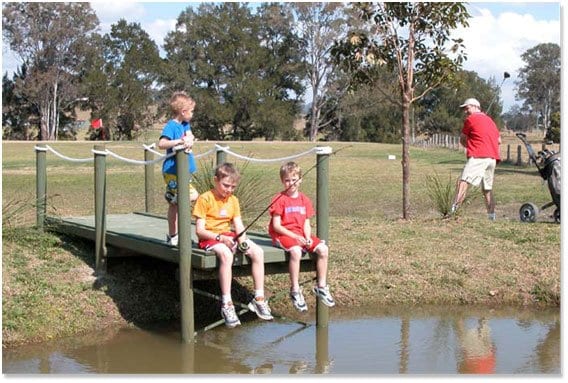 b. To gain the attention of any media journalist, you need to be “provocative.” So whatever you’re selling, if you’re looking for “free publicity,” remember that journalists (both offline and online) receive hundreds of media releases a day. So if you want to stand out from the crowd, you need to either be the inventor of something new (highly unlikely) or you need to “stir up a hornet’s nest.” In other words, don’t distribute a lame media release, but rather “wow!”