Funfields is a “water-themed” amusement park in Melbourne, Australia, owned by John and Liz Verga.

When coming onboard JD’s coaching program, John Verga explained that like most other theme parks, Funfields needed to invest in new rides or slides regularly in order to continue attracting big crowds during the Spring/Summer season.

The theme park’s website at www.funfields.com.au was “okay” – but could probably benefit from some extra “theatre and direct response inclusions.”

When visiting the park for the first time, JD was quite impressed.

The landscaping and gardens were somewhat “Disney-like” and the rides and the slides were attractively presented.

The park featured evergreen favourites like the pirate ship, go karts and mini golf, but its major focus was on waterslides and water attractions.

After spending some time with John and Liz in their office studying previous TV advertisements, radio ads, brochures and other marketing collateral, JD was taken on a tour of the park by the owners. 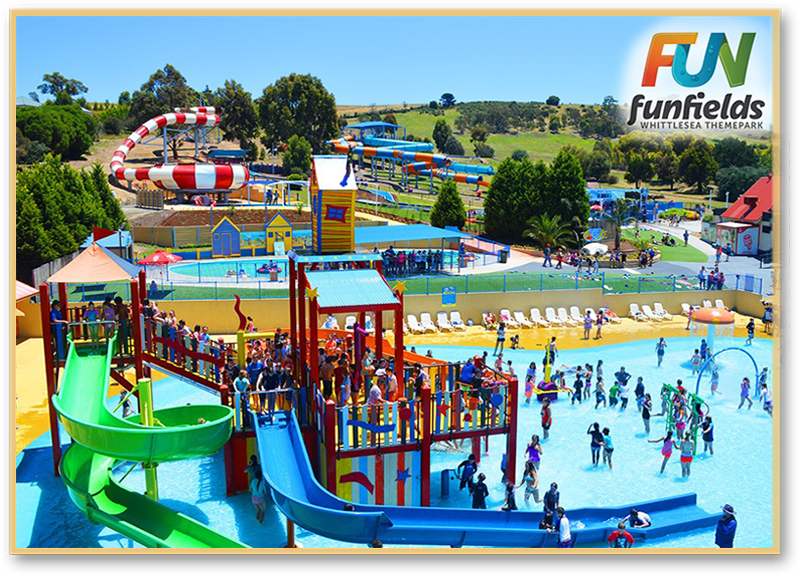 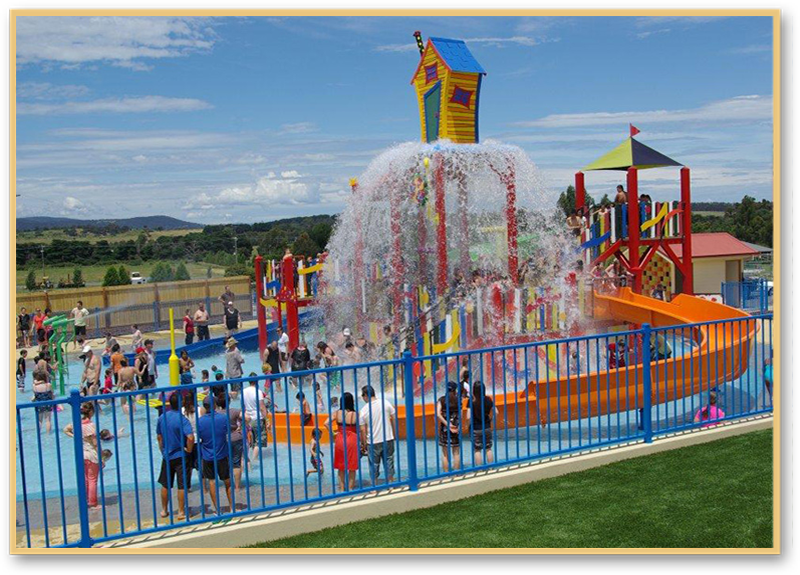 It was early December and a school had booked the park for its End Of Year Student Party – and when walking past a waterslide titled Typhoon, JD could see that it was wildly popular with children of all ages, hearing screams of delight as they came screaming down an intense waterslide and then circling around in a giant bowl before sliding through a final tube into a pool.

When JD suggested to the owner, “Wow, Typhoon is obviously a big drawcard,” John Verga explained that this multi million dollar attraction had been purchased from a Canadian waterslide manufacturer a year earlier and it had not really done the job of attracting new guests.

In other words, attendance had not risen as expected.

JD scratched his head and couldn’t believe this and interrogated the park owners further about the ride.

Upon doing so, park owner, John Verga, mumbled, “So much for being the largest waterslide of its type in the world.”

John Verga confirmed that Typhoon was the longest water slide of its type in the world. JD immediately recognised that this was a “wow factor” that had not been exploited and that the relatively lame previous TV, radio and print ads had not done justice to “the story around the Typhoon waterslide.”

In other words, Funfields had a “gigantic wow factor” but wasn’t marketing it as such!

All Advertising Was “WOW INJECTED”

This was fixed very quickly and JD organised for new TV and radio commercials to be produced, exclaiming the fact that this was the longest waterslide of its type in the world and “daring” people to ride it!

The ads hit TV and radio on Christmas Eve and on Boxing Day, the park had a 6km traffic jam down the road and more than triple the normal attendance.

This spectacular result continued right throughout the January school holidays and the park enjoyed a monumental increase in attendance throughout the rest of the season.

Why? Because a “wow factor” that had been ignored was all of a sudden given the “theatre” it deserved in all marketing communications.

The next most popular ride in the park was the evergreen Toboggan ride and this played a significant role in all advertising as well.

In other words, JD suggested to the owner that instead of promoting all of the attractions “equally” in its marketing and communications, concentrate on the 2 big unique attractions and really push them.

This is exactly what the park did and the rest is history.

Maybe you’ve got a “Wow Factor” in your business that’s currently not being exploited?

Hopefully this case study will prompt you to think about it and determine if you have a “sleeping giant!” 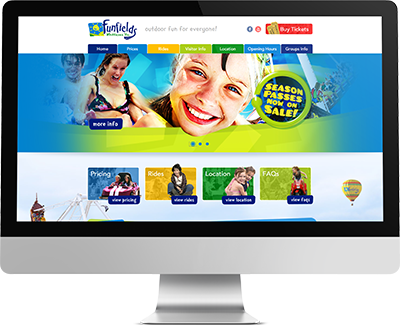 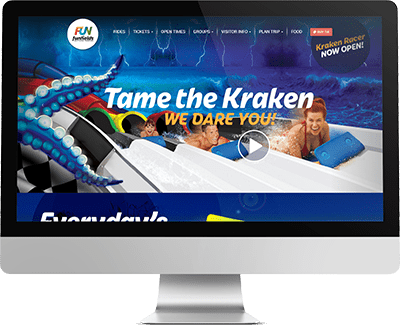 Ecstatic Business Owners Who Have Experienced
“The Wow Factor!”

“The figures speak for themselves.Before we became part of John’s “wow environment”, our annual profit was about $120,000 a year.

Within 18 months of being involved with John’s coaching ideas, our profit within 18 months, grew to an annual rate of $440,000 a year!

That increased the value of our business fourfold – an outstanding result!

His system is applicable to any business-type.”

“John’s ideas are simply inspiring, they are very different and he thinks way outside the square. He provides practical “client attraction” solutions that get results.And the great thing is that he has created “marketing formulas” that are easy to swipe and use for your own business. In other words, any business owner can grab these concepts and use them to attract new clients.Make no mistake, John’s ideas will help you “cut through the clutter” and any business owner can benefit by getting hold of his wisdom.”

“Our sauna massage business has improved leaps & bounds since we invested in John’s advice. His “client attraction system” is incredible – we’ve followed his formula & the results have been “instantaneous!”We wish we had come across his marketing wizardry years ago – but we’re sure glad we’ve now found him.
His ideas are just brilliant & his “direct response” concepts mean that we can turn “the customer tap” on whenever we want. His stuff is an invaluable resource for any business owner.” A very nice problem to have I can assure you!”